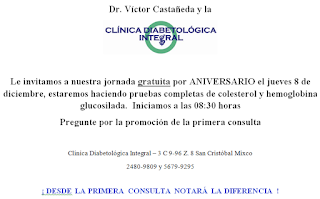 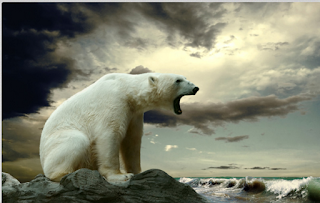 By Dennis Thompson
HealthDay Reporter
THURSDAY, Feb. 18, 2016 (HealthDay News) -- One of every three Americans doesn't get enough sleep on a regular basis, a new study from the U.S. Centers for Disease Control and Prevention says.
About 35 percent of U.S. adults are sleeping less than seven hours a night, increasing their risk of a wide variety of health problems, CDC researchers reported on Feb. 18 in the agency's Morbidity and Mortality Weekly Report.
Getting less than seven hours of sleep a night has been associated with increased risk of obesity, type 2 diabetes, high blood pressure, heart disease, stroke, frequent mental distress and death, the study authors said.
"People have to recognize that sleep is just as important as what they're eating and how much they're exercising," said Dr. Shalini Paruthi, co-director of the Sleep Medicine and Research Center at St. Luke's Hospital in St. Louis. "It's one of the pillars of good health."
The CDC study is the first to document estimated sleep duration for all 50 states, as well as the District of Columbia, the researchers said.
The American Academy of Sleep Medicine (AASM) and the Sleep Research Society recommend that adults ages 18 to 60 sleep at least seven hours each night to promote optimal health and well-being.
"There seems to be sort of a good cutoff point, where if you get at least seven hours, your body and brain will function at their best," said Paruthi, noting that a 15-member AASM panel came to this conclusion after reviewing thousands of sleep studies.
The percentage of people getting a good night's sleep varied widely from state to state, ranging from 56 percent in Hawaii to nearly 72 percent in South Dakota, the CDC reported.
Work appears to help people get a good night's rest. People who are unable to work or are unemployed had lower healthy sleep duration (51 percent and 60 percent, respectively) than did employed folks (65 percent), researchers said.
People with higher education also appeared better able to sleep well. The percentage of people who get healthy sleep duration was highest among people with a college degree or higher (72 percent), the survey noted.
Married folks also sleep better, with 67 percent getting healthy sleep compared with 62 percent of people never married and 56 percent of those divorced, separated or widowed, the study showed.
Most people don't get enough sleep because they aren't scheduling a good night's rest as part of their busy day, Paruthi said.
"Our society is very go-go-go. There's a lot of things to get done in one day," she said. "Sleep tends to be something that people fail to prioritize."
Poor health also might play a role in robbing people of rest. About a quarter of the U.S. population suffers from sleep apnea, a condition in which breathing pauses or grows shallow during sleep, said Dr. Jordan Josephson, an ear, nose, throat and sinus specialist at Lenox Hill Hospital in New York City.
Sleep apnea is strongly linked to excess weight, according to the U.S. National Institutes of Health. The CDC researchers found that people in the southeastern region of the United States and the Appalachian Mountains got the least sleep, and notably, these regions also have high rates of obesity and other chronic conditions.
People who snore and never feel well-rested should keep in mind they might be suffering from sleep apnea, Josephson said.
"If you're snoring, chances are that even if you're getting your seven hours, it's not a good seven hours," he said. "You should see your physician and take it seriously."
The AASM has a list of "sleep hygiene" tips for people who want to improve their sleep. They include:
More information
For more information on sleep, visit the U.S. Centers for Disease Control and Prevention.
SOURCES: Shalini Paruthi, M.D., co-director, Sleep Medicine and Research Center, St. Luke's Hospital, St. Louis; Jordan Josephson, M.D., ear, nose, throat and sinus specialist, Lenox Hill Hospital, New York City; Feb. 18, 2016, Morbidity and Mortality Weekly Report
Copyright © 2016 HealthDay. All rights reserved. 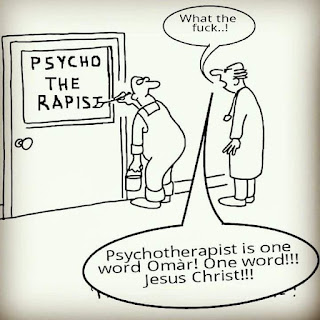