How Much Activity is Required to Prevent Weight Gain?

Study Question: In 2008, federal guidelines recommended at least 150 minutes per week (7.5 metabolic equivalent [MET] hours per week) of moderate-intensity activity for “substantial health benefits.” What is the association of physical activity with long-term weight changes among women consuming a usual diet?

Perspective: How many women 52 years of age would exercise 60 minutes a day in order to not gain more than 5 pounds over 13 years? One per 1,000? The authors had two posits, neither of which makes sense: 1) once overweight, it may be too late because physical activity is not associated with less weight gain; 2) sustaining high levels of physical activity (~60 minutes a day) is needed to successfully maintain normal BMI and prevent weight gain. While MET hours per week of activity is a reasonable way to estimate kcal/day of energy expenditure, over 95% of kcal of energy is expended at rest or during sleep. Weight gain in middle-aged men and women is highly related to increasing energy intake, which was not measured in these women. Adding the equivalent of one slice of bread per day (100 kcal) could on average result in ~10 pounds of weight gain in 1 year. The impact of supersizing and fast foods cannot be overcome by exercise. 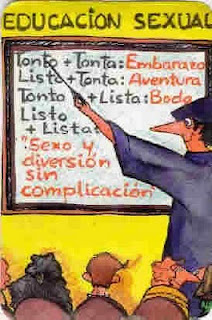 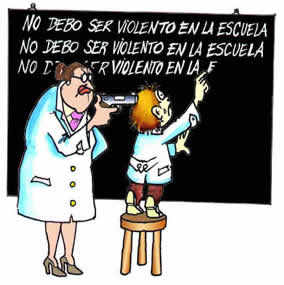 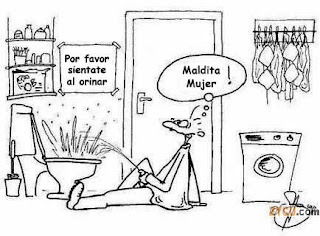 Hyperuricemia is associated with reduced survival among patients with heart failure (HF), but the effect of gout on HF outcomes is unknown. The objective of this study by Canadian authors was to determine whether gout and allopurinol use are associated with HF outcomes. They performed a time-matched, nested case-control analysis of a retrospective cohort of patients with HF who were 66 years or older using health care databases in Quebec, Canada. The primary outcome measure was a composite measure of HF readmission and all-cause mortality. The secondary outcome measure was all-cause mortality.
They found: "Of the 25,090 patients in this cohort, 14,327 experienced the primary outcome. Both a remote history of gout and an acute episode of gout (within 60 days of the event date) were associated with an increased risk of HF readmission or death (adjusted rate ratio 1.63 and 2.06, respectively). Continuous allopurinol use (greater than 30 days of continuous use) was not associated with the primary outcome among the overall population with HF, but was associated with reduced HF readmissions or death (0.69) and all-cause mortality (0.74) among patients with a history of gout."The authors concluded: "Patients with HF and a history of gout represent a high-risk population. Among such patients, the use of allopurinol is associated with improved outcomes."
Arch Intern Med 170(15):1358-1364, 9/23 August 2010 © 2010 to the American Medical AssociationGout, Allopurinol Use, and Heart Failure Outcomes. George Thanassoulis, James M. Brophy, Hugues Richard, Louise Pilote.
Publicado por Dr. Víctor Castañeda No hay comentarios: 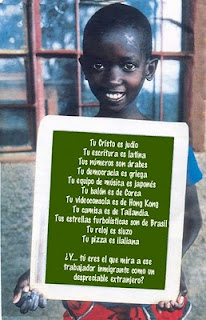 Limited evidence on most effective prophylaxis for chloroquine-resistant malaria

Clinical Question: What is the most effective and safest prophylactic anti-malarial for non-immune adults and children travelling to regions with Plasmodium falciparum resistance to
Bottom line: Atovaquone-proguanil and doxycycline were well tolerated by most travellers, and they were less likely than mefloquine to cause neuropsychiatric adverse events. Chloroquine-proguanil caused more gastrointestinal adverse events than other chemoprophylaxis. In other respects, the common unwanted effects of currently available drugs were similar. There was no evidence from head-to-head comparisons to support primaquine use as primary prophylaxis for travellers. The choice of whether to prescribe atovaquoneproguanil or doxycycline (or exceptionally, mefloquine) should be made by health practitioners by taking into account additional factors such as cost, known contraindications to any of the drugs in question (eg, pregnancy, breastfeeding, age), known rare serious adverse events, previous use of the drugs, possible drug-drug interactions, ease of administration, travel itinerary and the additional protection that may be afforded by doxycycline against other infections, besides malaria.
Caveat: The body of evidence was small, and the quality of evidence ranged from very low to moderate. Except for 2 trials, all the studies in this review were funded wholly or in part by pharmaceutical companies. As well as the 8 trials, there were also 22 published case reports of deaths, including five suicides, associated with mefloquine use at normal dosages. No other currently used drugs were reported as causing death at normal dosages.
Context: Malaria infects 10,000 to 30,000 international travellers each year. It can be prevented through anti-mosquito measures and drug prophylaxis. However, anti-malarial drugs have adverse effects which are sometimes serious.
Cochrane Systematic Review: Jacquerioz FA and Croft AM. Drugs for preventing malaria in travellers. Cochrane Reviews 2009, Issue 4. Article No. CD006491. DOI: 10.1002/14651858.CD006491.pub2. This review contains 8 studies involving 4240 participants
Publicado por Dr. Víctor Castañeda No hay comentarios: