OBJECTIVE Two meta-analyses of randomized trials of statins found increased risk of type 2 diabetes. One possible explanation is bias due to differential survival when patients who are at higher risk of diabetes survive longer under statin treatment.
RESEARCH DESIGN AND METHODS We used electronic medical records from 500 general practices in the U.K. and included data from 285,864 men and women aged 50–84 years from January 2000 to December 2010. We emulated the design and analysis of a hypothetical randomized trial of statins, estimated the observational analog of the intention-to-treat effect, and adjusted for differential survival bias using inverse-probability weighting. 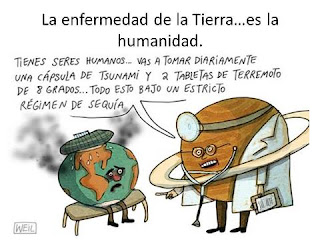 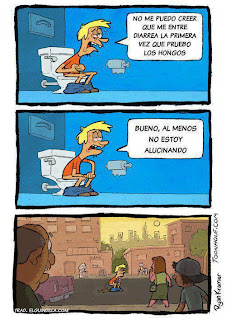 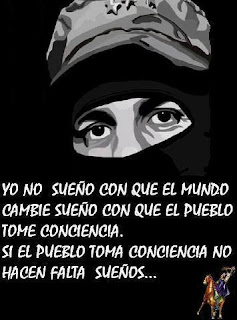 By Michael Smith, North American Correspondent, MedPage Today
Published: April 04, 2013
Reviewed by Zalman S. Agus, MD; Emeritus Professor, Perelman School of Medicine at the University of Pennsylvania and Dorothy Caputo, MA, BSN, RN, Nurse Planner
Walking and running have about the same health benefits, researchers found – you just have to walk more to get them.
Spending the same amount of energy yielded similar reductions in the risks of high blood pressure, high cholesterol, diabetes, and coronary heart disease, according to Paul Williams, PhD, of Lawrence Berkeley National Laboratory in Berkeley, Calif., and Paul Thompson, MD, of Hartford Hospital in Hartford, Conn.
But analysis of two large cohorts suggested that runners usually expend about twice as much energy as walkers and therefore reap greater health benefits, Williams and Thompson reported online in Arteriosclerosis, Thrombosis and Vascular Biology.
"The more the runners ran and the walkers walked, the better off they were in health benefits," Williams said in a statement. "If the amount of energy expended was the same between the two groups, then the health benefits were comparable."
"Walking may be a more sustainable activity for some people when compared to running," he added. "However, those who choose running end up exercising twice as much as those who choose walking ... probably because they can do twice as much in an hour."
Walking and running, the researchers noted, involve the same muscle groups and the same motions, but are performed at different "intensities" – where intensity is defined in terms of "metabolic equivalents," or METs.
Exercise has moderate intensity if it uses 3 to 6 times the oxygen needed to sit at rest, usually defined as 3.5 ml of oxygen per kg of body weight per minute. That amount is 1 MET.
On that scale, walking is moderate intensity exercise and running, which uses more than 6 METs, is vigorous, they noted.
What hasn't been clear is whether equivalent doses of moderate and vigorous physical activity have the same health benefits over time. To help fill that gap, Williams and Thompson turned to the National Runners' Health Study II and the National Walkers' Health Study.
In those cohorts, they looked for any associations of incident hypertension, hypercholesterolemia, diabetes, and coronary heart disease with reported exercise, with energy expenditure measured in MET-hours per day.
After excluding people with those conditions at the start, they were left with 15,945 walkers (21% of them men) and 33,060 runners (51.4% men). During 6.2 years of follow-up, there were 3,874 cases of incident hypertension, 6,637 cases of high cholesterol, 647 new cases of diabetes, and 530 cases of coronary heart disease.
Overall, they reported, male runners expended an average of 5.29 MET-hours per day while female runners expended 4.74. In contrast, male walkers expended 2.2 MET-hours per day and females expended 2.14.
The difference in average energy expenditure was reflected in lower health risks for runners, compared with walkers -- 38% lower for hypertension, 36% lower for hypercholesterolemia, and 71% lower for diabetes, they reported.
But equivalent energy expenditures cancelled out the differences. Specifically, per MET-hour per day, running and walking significantly decreased the risks for:
) ) and 7% (P<10 sup="">−8) ) and 12.3%, (P<10 sup="">−4) The risk reductions were not signiﬁcantly different for running than walking for diabetes (P=0.94) or coronary heart disease (P=0.26).
The researchers cautioned that the study cohort is a sample of convenience.
Although it's "unlikely" that the observed interaction would be different in a less-selected population, they wrote, "we cannot exclude" the possibility that people who exercise have lower innate risks for hypertension, high cholesterol, diabetes, or coronary heart disease.
Finally, information on diet and other possible confounding variables wasn't collected.

The study had support from the National Heart, Lung and Blood Institute. The journal said the authors reported no conflicts of interest.
From the American Heart Association: