Susan Jeffrey
November 18, 2014
CHICAGO — A new trial shows no benefit of low-dose, once-daily aspirin in the primary prevention of cardiovascular events in patients with multiple risk factors, including hypertension, diabetes, and dyslipidemia. 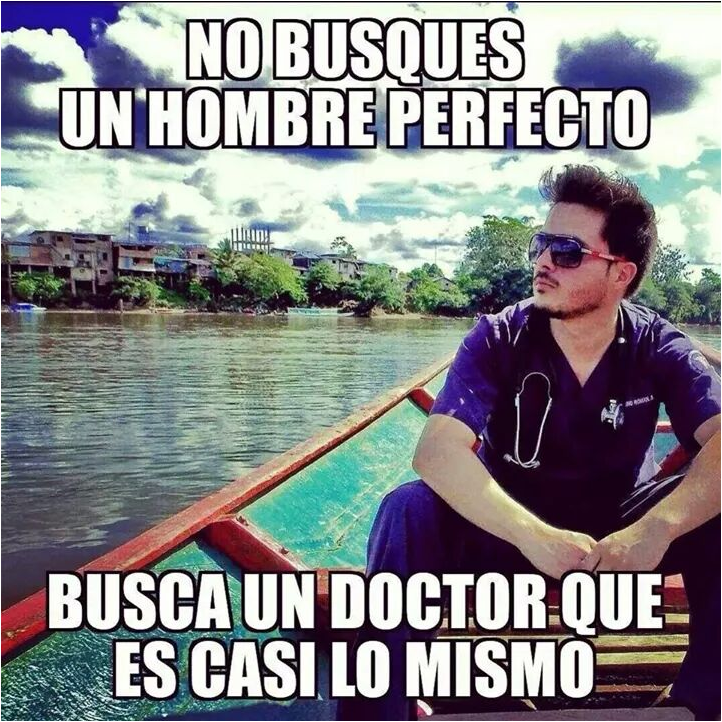 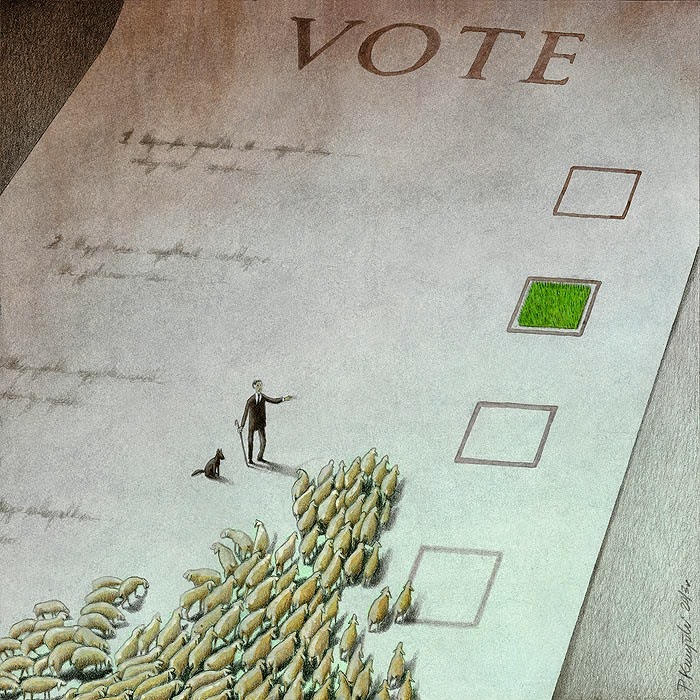 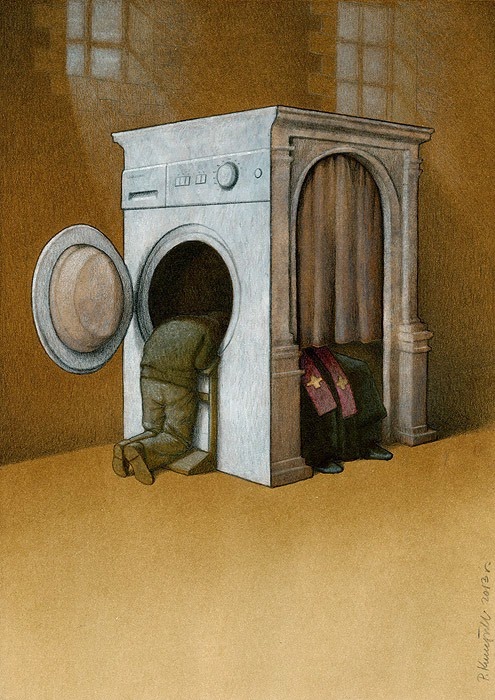 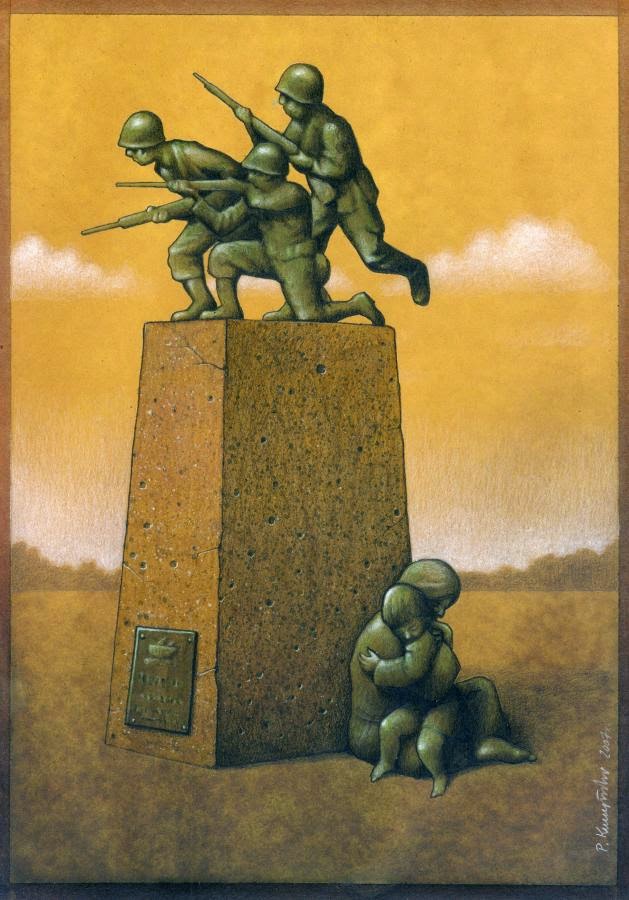 The randomisation of nonsense

There are things occurring between heaven and earth which one cannot understand – such as the fact that alternative therapies such as homeopathy get tested in clinical trials. In one Cell Press publication, two doctors from the United States are venting their anger on this purposefully.
They have had enough of the situation that for 20 years more and more “completely implausible medication methods that are doomed to failure, or trample on all previously established laws of physics and chemistry”, are supposed to be verified in randomised clinical trials. These are the words of David Gorski, from the Barbara Ann Carmanos Cancer Research Center in Detroit, and Steven Novella from Yale University in New Haven, USA, in their current publication in the magazine Trends in Molecular Medicine. More than 400 results were produced in their PubMed search of “homeopathy randomised clinical trial”, notwithstanding that some of them only represent review articles and do not deal with trials.

Proponents of such studies have often purported to essentially have the intention of clarifying which alternative healing method is actually effective, write the two scientists. According to Gorski and Novella: “complete rubbish”. Such studies they say have only served to infiltrate academic medicine with pseudo-sciences. Because in evidence-based medicine in actuality the following principle applies: only when a drug has proven its biological plausibility in preclinical studies does its time-consuming and cost-intensive testing on humans in randomised clinical trials occur. What’s more, they indicate, the Declaration of Helsinki on ethical principles for medical research involving human subjects prescribes this. In Germany with respect to the approval of clinical trials the ethics committees refer back to this very declaration.

Principles of action defying all the scientific evidence

In clinical trials of alternative therapies such as homeopathy or reiki, preclinical studies would appear to be irrelevant. And so it is, even though both methods of treatment according to the authors emanate from abstruse principles: in homeopathy, symptoms are treated with agents that just might cause healing symptoms in asymptomatic people. In addition, the substances are supposed to gain effectiveness by way of a rate of dilution as high as 10 to the order of 60.
Both find even more hair-raising the use of Reiki, an alternative healing method particularly popular in the United States. By laying down of hands, a person’s energy flow is supposed to change here with health benefits. “So far it has not been able to be proved that such a flow of energy even exists, let alone that it can be influenced by human hands”, write the two professors. Both approaches they say are not biologically understandable.

However, biological plausibility does not mean that the molecular mechanisms of a medical agent would already be comprehensively understood. Rather, a molecular mechanism should not be scientifically so implausible that it be considered impossible. “In other words, the underlying mechanism should not undermine laws and theories of science which are based on reliable and long-established foundations”, say Gorski and Novella.
In homeopathy this, the two scientists say, is the case in several aspects: the “memory of water” and the gain of an agent by dilution contradict all previously known scientific laws. Solely based on these facts, homeopathy should be declared an invalid healing method – without first conducting clinical comparative studies which would come to that conclusion anyway. “The followers of these therapies nonetheless do not get deterred by these negative study results”, says Novella.

“Holistic treatments, which include homeopathy, Reiki, traditional Chinese medicine or such similar things, are ever more frequently requested by patients”, says Gorski. The scientist sees the reason for this in a too impersonal medical system in which the doctor, because of dropping flat rate payments, rushes from patient to patient, in order to cover his or her expenditure and secure his or her income. “These problems should be tackled. And added to that, though – no clinical studies of quackery are needed”.

Too good to be true?

The two professors have already for some years been avowed opponents of alternative medicine. In their blog Science-Based Medicine, a platform for science-based medicine, as they write, Gorski and Novella dedicate themselves to the complicated relationship between science and medicine. They advise patients to remain critical, especially when there is no data present on a method of treatment – whether it is referred to as alternative or not – and the healing promises are too good to be true.

PHILADELPHIA -- Treatment of diarrhea-predominant irritable bowel syndrome (IBS-D) with rifaximin was associated with significant symptomatic improvements, and treatment could be successfully repeated if patients relapsed, researchers reported here.
In an open-label study known as TARGET 3 that included 2,579 patients, a total of 42% of patients responded to 2 weeks of treatment according to the FDA's stringent criteria of at least a 30% reduction in pain and a 50% or greater decrease in the number of days with scores or 6 (loose) or 7 (watery) on the Bristol Stool Scale, according to Anthony Lembo, MD, of Harvard Medical School and Beth Israel Deaconess Medical Center in Boston, and colleagues.
Among those initial responders, 36% never relapsed over 18 to 22 weeks of follow-up, which was "very important," co-author Mark Pimentel, MD, told MedPage Today, at the American College of Gastroenterology meeting.
But when the other 64% who did relapse were randomized to a second blinded 2-week course of treatment or placebo, 33% on rifaximin again responded compared with 25% of those receiving placebo (P=0.02), even though these were more refractory patients, said Pimentel, who directs the gastrointestinal motility program at Cedars-Sinai Medical Center in Los Angeles.
After the second 2-week treatment course, those who again relapsed were re-randomized to the active treatment or placebo, and 37% of the rifaximin group responded compared with 29% of the placebo group (P=0.04), the researchers reported.
"Once again rifaximin beat placebo. This was like shooting arrows and hitting the bull's eye all three times," Pimentel observed.
"The main message of the study is that if you are retreated, you continue to have benefit for IBS, and there have been no new safety concerns," Lembo said in an interview.
It's now believed that a substantial number of patients with IBS have increased microbes in the small intestine, which suggested that antimicrobial treatment might have a role. Rifaximin was chosen because of its lack of absorption, suggesting that it wouldn't influence the colon microflora or encourage the development of antibiotic resistance.
The clinical trials TARGET 1 and 2 demonstrated the efficacy of this approach, according to Pimentel.
"So next we wanted to look at real-life use of this treatment," he said.
The regimen involved the administration of rifaximin, 550 mg three times daily for 2 weeks, followed by a 4-week treatment-free phase during which efficacy was assessed. Patients then were followed for up to 18 weeks for possible recurrences, and retreatment offered for patients whose symptoms returned.
In TARGET 3, while 42% were considered responders according to the strict criteria after the first course of treatment, 72% reported some degree of improvement, either in abdominal pain or stool scores, which was another important finding, Pimentel said.
Those who underwent retreatment after symptoms recurred were mostly women, whose mean age was 47.
Adverse events were similar in the active treatment and placebo groups, being reported by 43% of the rifaximin group and 46% of the placebo group. One patient in each group discontinued because of adverse events. There was one case of Clostridium difficileinfection in a patient in the rifaximin group who had been treated with ciprofloxacin.
The researchers also performed gene sequencing and cultures with antibiotic susceptibility testing, which showed that three courses of treatment led to no changes in bacterial sensitivity and no cross-resistance to other agents such as ciprofloxacin.
In summary, this treatment was effective, did not need to be taken chronically, and if patients needed retreatment, the drug was again effective with no development of resistance. Also, repeated course of treatment was not associated with an increase in the rate of opportunistic infections.
Rifaximin is currently approved for hepatic encephalopathy and travelers' diarrhea, and an FDA ruling on approval for IBS is expected in February 2015.
Lembo, Pimental and co-authors disclosed relevant relationships with various companies including Salix, Ironwood/Forest, Prometheus, AstraZeneca, GlaxoSmithKline, ZXPharma, and Takeda.