The FDA on Wednesday approved Arena Pharmaceutical and Eisai' Belviq (lorcaserin), marking the first new weight-loss therapy cleared for sale in the US in 13 years. Specifically, the drug is approved for use in obese adults with a body mass index of 30 or greater, or overweight adults with a BMI of 27 or greater who have at least one weight-related condition, such as hypertension, dyslipidaemia or type 2 diabetes. Shares in Arena soared more than 20 percent on the news.
Janet Woodcock, director of the FDA’s Center for Drug Evaluation and Research, noted that "the approval of this drug, used responsibly in combination with a healthy diet and lifestyle, provides a treatment option for Americans who are obese or are overweight and have at least one weight-related comorbid condition." The agency indicated that the product's label will also recommend that Belviq be discontinued in patients who fail to lose 5 percent of their body weight after 12 weeks of treatment. "These patients are unlikely to achieve clinically meaningful weight loss with continued treatment," the FDA said.
An FDA panel last month voted 18-4 with one abstention to support approval of the weight-loss drug, which was previously known as Lorqess. However, some panel members voiced concerns about the agent’s modest weight loss benefits, with patients in clinical trials losing approximately 3 percent to 3.7 percent of their body weight after one year when adjusted for placebo. Panelists also raised issue with the product’s safety profile, which has been shown to include the potential for valvulopathy, as well as an increased risk of tumours in rats.
Eisai will market Belviq under an existing partnership with Arena, which will manufacture the drug. As a condition of approval, Arena will be required to conduct six post-marketing studies, including a long-term cardiovascular outcomes trial to assess the effect of Belviq on the risk for major adverse cardiac events and a study in paediatric patients. The FDA also recommended that Belviq be classified by the US Drug Enforcement Administration (DEA) as a scheduled drug. The companies noted that once the DEA has provided the final scheduling designation, Eisai will announce when Belviq will be launched.
The FDA is expected to make its next approval decision for a weight-loss therapy on July 17 when it considers Vivus' Qnexa (phentermine/topiramate), while Orexigen Therapeutics is currently conducting a heart-safety study of its therapy Contrave (bupropion/naltrexone) before possibly refiling a marketing application. Shares in Vivus and Orexigen rose as much as 7.4 percent and 20 percent, respectively, on news of the Belviq approval. Cowen & Co.analyst Simos Simeonidis suggested that both Arena and Vivus' respective drugs may generate annual sales of at least $1 billion, noting that "this is in many ways a new market. Having two or three drugs in there can actually be beneficial for its competitor. Arena will help educate docs about obesity and so will Vivus; both will be pushing for reimbursement. They’ll both be pushing for education."
Publicado por Dr. Víctor Castañeda No hay comentarios: 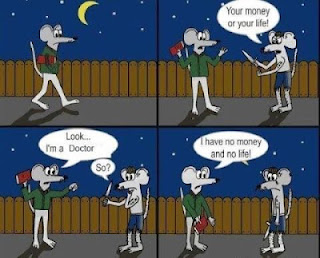 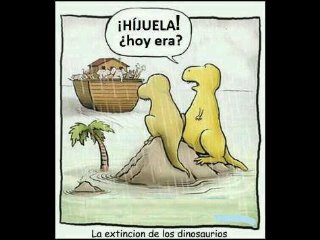